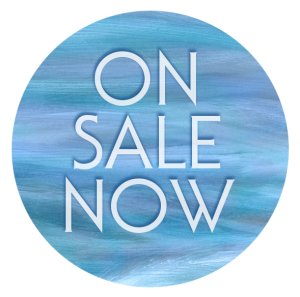 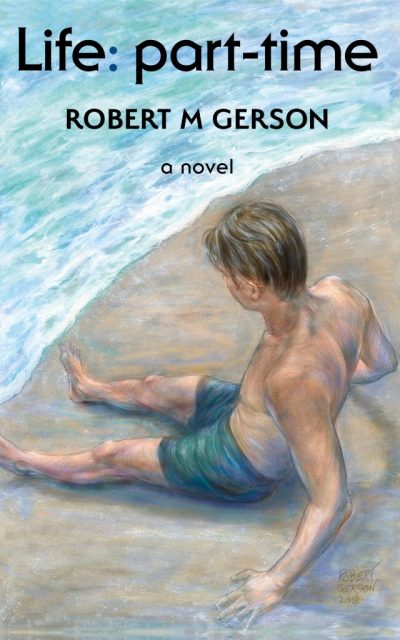 Life: part-time is now on sale!

What if you had a once in a lifetime idea that could help people live a meaningful, productive life, but did nothing with your idea?

Santa Barbara, California. Summer of 1979. Nicholas Affini, an author/illustrator at the beginning of his career, invents a nature-based currency while working on a children’s book about ecology. His plant-based currency could change how people earn money and make a living—but the global potential and power of his idea overwhelms him. He abandons his entrepreneurial future and spends the next two years consumed by his job as a marketing art director in the gadgets and gifts mail-order catalog business. That one simple choice unleashes a life-disrupting force around him.

Even after his girlfriend sends a relationship earthquake his way and abruptly leaves, Nicholas ignores all the warning signs that his life is slowly unraveling. Shortly after the breakup, Nicholas encounters Paige Santrelle, an aspiring songwriter. Their chance meeting unlocks a creative connection nurtured by their shared passion for music and art. As their relationship develops, Paige attracts an enigmatic presence that seems to know everything about Nicholas and his internal struggles. Although initially thrown by the experience, she decides to explore her connection to this mystifying being. In the middle of an endless California summer, Paige finds herself on a quest to reconnect Nicholas to his original gifts and life purpose, critical to his survival and future.

Life: part-time is a story of loss, love, and rediscovering the personal courage essential to sustaining an authentic life, strengthened by the invisible depths of human connectivity.

Robert has produced a diverse body of work for several publishers as a book and publications designer and art director. Notable books include the hardcover photography collection: The Mural Project, Photography by Ansel Adams, Reverie Press. During a five year adventure in the Brandywine River Valley, west of Philadelphia, Robert designed and produced more than one hundred titles in the Harold Bloom literary anthology series for Chelsea House Publishers, Philadelphia.

Growing up in New York City, Robert’s career in publishing began early when he edited and designed the limited edition, fantasy and comic arts magazine, Reality. Generous mentoring by publishing industry editors, art directors and illustrators introduced him to the inspiring world of book and magazine publishing. Robert studied at The School of Visual Arts in Manhattan and the Pennsylvania Academy of Fine Arts in Philadelphia.

Robert lives in California in the Santa Ynez Valley, with his wife Annette and their rescue kitties, Asia and Jet.

Robert is currently working on a novel titled, Tree Recordings.

Happy first day of autumn to my fellow Autumn Peop

On Independent Bookstore Day, a THANK YOU to my lo

Today is Book Launch Day. At long last!! My nove

Here is the cover painting that I created back in

Santa Barbara Readers! This weekend you can buy an

Santa Barbara Readers! This weekend you can buy an

Looking through my sketchbooks. A quick anatomy sk

Ocean to beach dinner along the California coast.

One more from the movie theatre design series #ca

Yesterday was International Cat Day and now what d

The original artwork for the cover of the novel Li

Diving into cool ocean water. Hotter than hot this

A new born deer in the front yard enjoying a break

Pre-ordering for my novel, Life: part-time, is ava

My novel, Life: part-time, has a revised Publicati