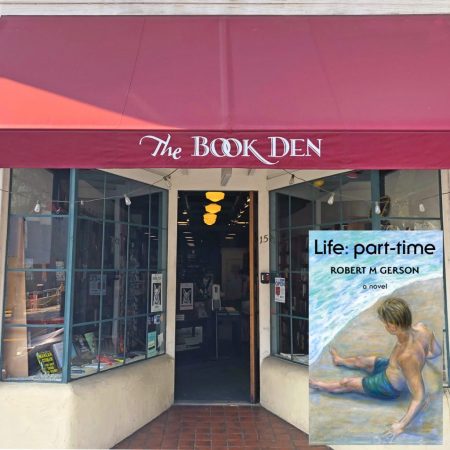 The Book Den is the longest-running bookstore in Santa Barbara and one of the oldest bookstores in California. Their bookseller lineage goes back more than one hundred years in California.

The Book Den moved to Santa Barbara in February of 1933 from Oakland, California, where it’s bookseller history dates back to 1902. The current owner, Eric Kelley, purchased The Book Den in April 1979. (The same year as the story of Life: part-time. Nice coincidence.)

A full history of The Book Den can be read here. 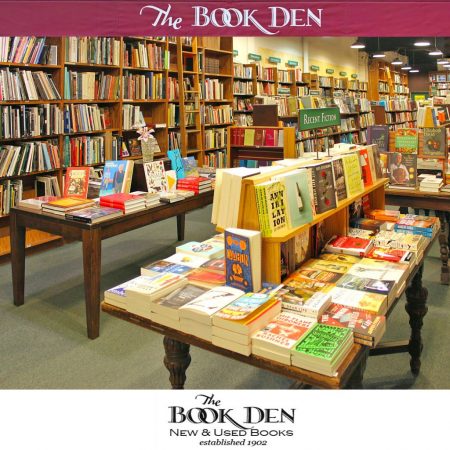