During the summer of 1979, in the novel Life: part-time, (Chapter 22), there is a pivotal scene at Santa Barbara’s iconic movie house and concert hall, the Arlington Theatre. Built in 1931 on the Arlington Hotel’s former site, the theatre’s exterior and interior features many unique and often whimsical architectural elements.

Back in 1979, Santa Barbara was a small city with a beach-centric small-town vibe. Many restaurants, shops, theatres, and small clubs of that era are long gone. The iconic Arlington Theatre is still standing tall today on State Street between Victoria and Sola. In the 1970s, most of the downtown shops and restaurants closed by 10 pm every night. After a late movie or concert at the Arlington, there were few places nearby for a late dinner, snack, or drink. Today there is a vibrant Santa Barbara arts district culture surrounding the Arlington.

Here are a few architectural images I photographed of the Arlington’s eclectic exterior. There are many photos of the theatre’s interior online. 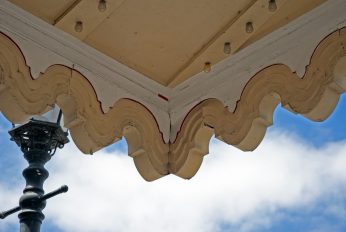 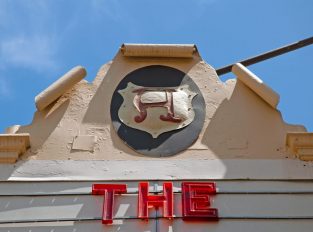 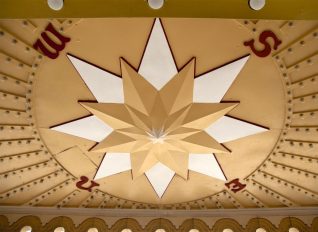 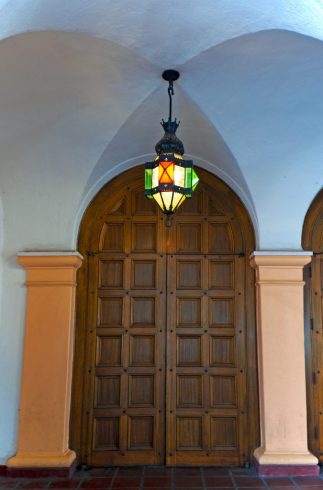 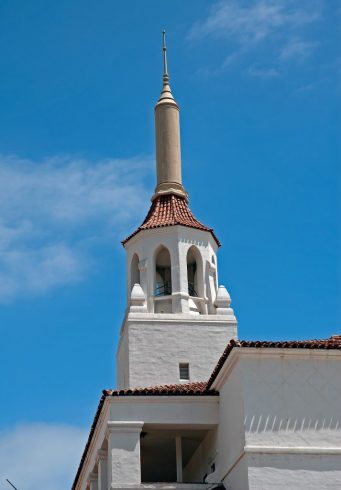 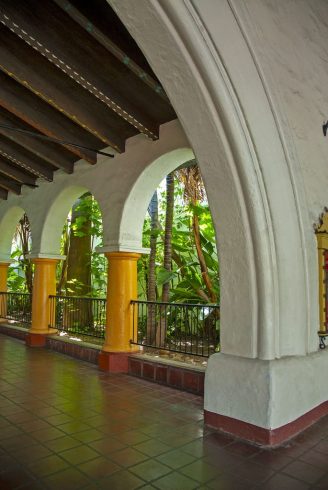 PREVIEW THE BOOK • SUBSCRIBE TO MY VERY OCCASIONAL NEWSLETTER