A Novel by Robert Gerson 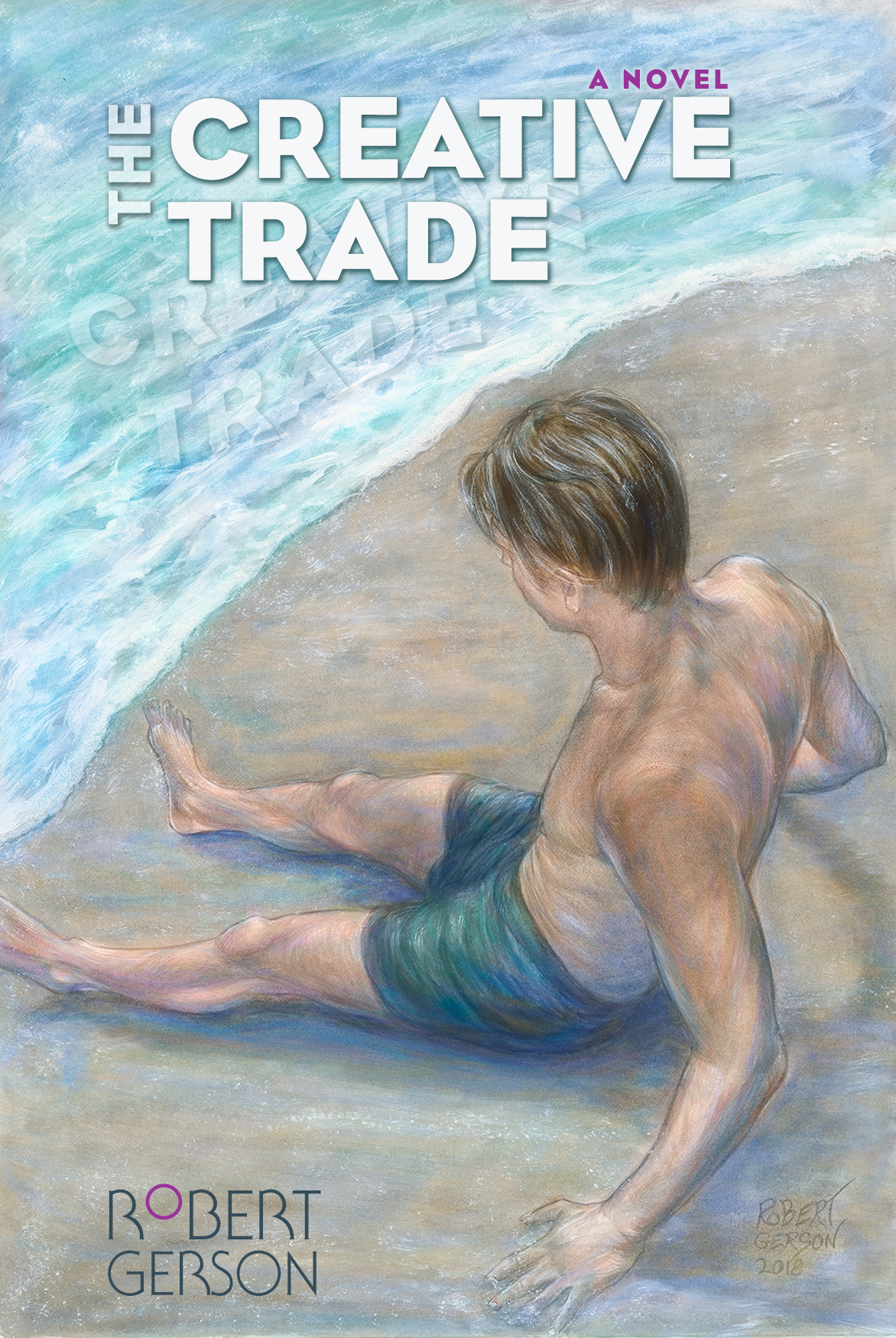 What if you had a once in a lifetime idea that could help people live a meaningful, productive life, but did nothing with your idea?

While creating a new children’s book, author and illustrator, Nicholas, age twenty-two, conceives of an innovative new currency. His idea could dramatically transform how people earn money and make a living. A side benefit of the currency: It could potentially eliminate a fast-growing global problem that no one has been able to solve.

Conflicted about promoting his financial concept, he instead takes an unplanned career detour as an art director with a company that develops and markets innovative gadgets and gifts.

The Creative Trade unfolds during an idyllic, Santa Barbara, California, summer. Focused solely on his job, Nicholas believes he is living the dream life. He ignores all the warning signs that his success-driven life is slowly unraveling. A chance meeting with Paige — an aspiring musician and songwriter — unlocks a subtle, synergistic music and art connection between them. As they get to know each other, Paige witnesses a phenomenon that she discovers only she can see. Initially thrown by the experience, Paige quickly embraces the unknown and explores the unlimited range of her creative abilities. Strengthening her connection to this mystifying source of creativity leads her to a secret relationship critical to Nicholas’s survival and future.

The Creative Trade takes place in 1979, a decade ending, transformational year. The Creative Trade is a summer story of loss and personal discovery that explores the courage required to sustain a creative life and the invisible depths of human connectivity. 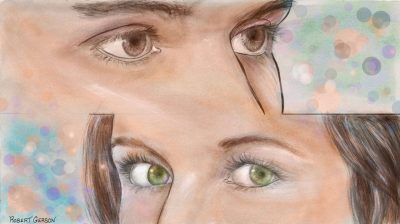 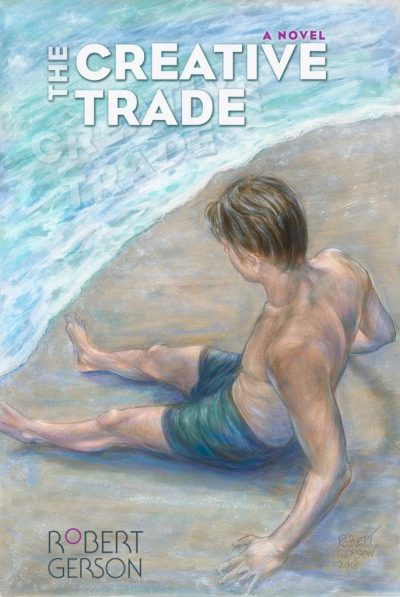 Robert Gerson is the author and illustrator of the upcoming novel, A Creative Trade. Publication date: June 6, 2020.

Robert has produced a diverse body of work for several publishers as a book and publications designer and art director. Notable books include the hardcover photography collection: The Mural Project, Photography by Ansel Adams, Reverie Press. During a five year adventure in the Brandywine River Valley, west of Philadelphia, Robert designed and produced more than one hundred titles in the Harold Bloom literary anthology series for Chelsea House Publishers, Philadelphia.

Growing up in New York City, Robert’s career in publishing began early when he edited and designed the limited edition, fantasy and comic arts magazine, Reality. Generous mentoring by publishing industry editors, art directors and illustrators introduced him to the inspiring world of book and magazine publishing. Robert studied at The School of Visual Arts in Manhattan and the Pennsylvania Academy of Fine Arts in Philadelphia.

Robert lives in California in the Santa Ynez Valley, with his wife Annette and their rescue kitties, Asia and Jet.

Robert is currently working on a novel titled, Tree Recordings.